Installing March Public Update for SharePoint 2013 in a CloudShare Environment

Microsoft released its first public update for both SharePoint Foundation and Server 2013 last March. As you can read in several blogs on the Internet about this update, it is a mandatory requirement in order to install new SharePoint updates coming in the feature. For instance, you can read this statement in Stefan Gossner’s blog post (Note: Stefan is Senior SharePoint Escalation Engineer at Microsoft):

Due to a change in the package configuration introduced after SharePoint 2013 RTM the March Public update is a mandatory requirement in order to install subsequent SharePoint Updates.

In this article, I will show you step-by-step how to install this first public update for SharePoint Server 2013 in a CloudShare Environment.

First thing you have to do is download the public update bits and read carefully the related KB article describing the problems and issues fixed by the update:

As you will see, installing the March public update for SharePoint Server 2013 RTM is quite straightforward: 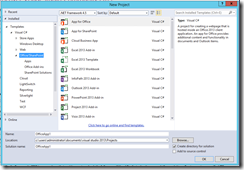 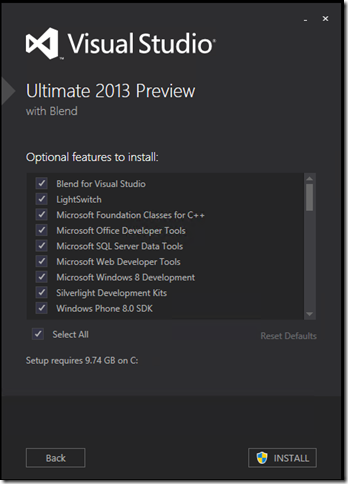 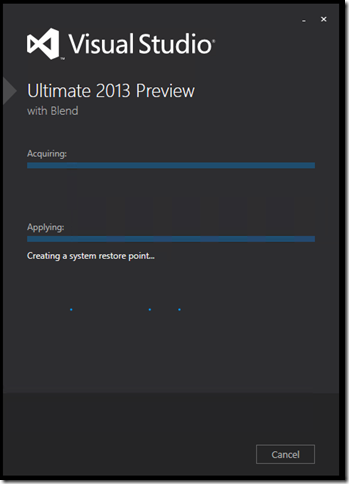 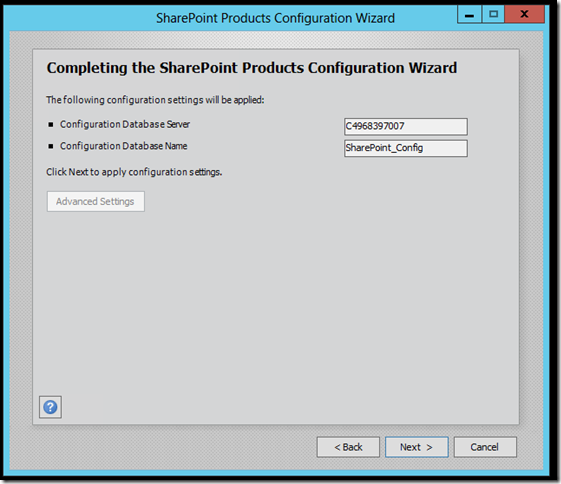 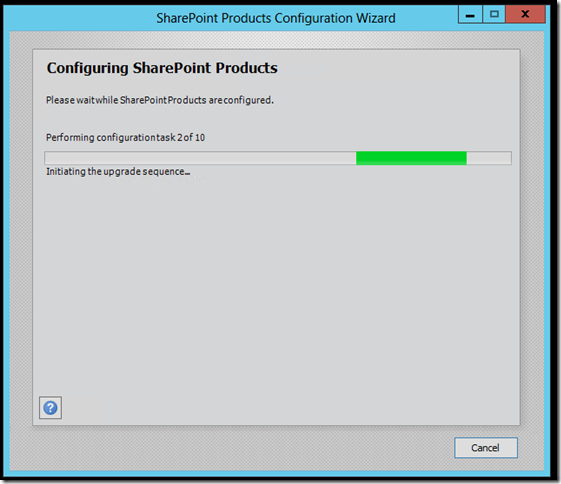 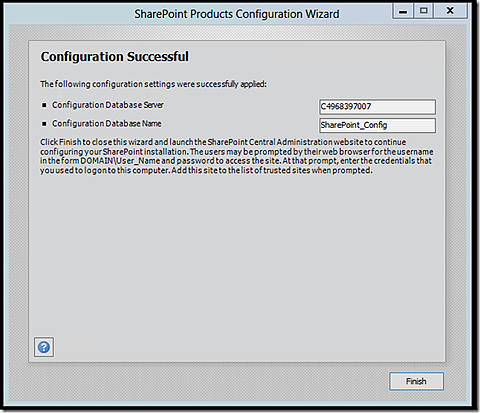 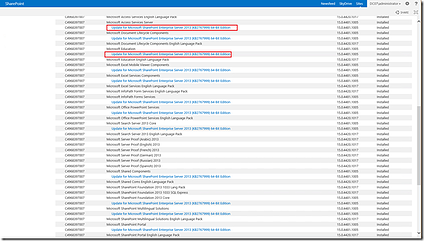 And that’s all about installing the March Public Update for SharePoint Server 2013 in a CloudShare environment. Happy CloudSharing!