What is Environment Testing?

Developers can spin up a new environment on-demand to evaluate an application, either before it’s launched or before an update is deployed.

Test environments are configured based on the needs of the application being tested, specifically the needs of its components. For example, suppose a developer is testing a web app. In that case, the test environment will mimic the same tech stack used by the live environment, including server-side and front-end technologies.

It’s common to have both a testing environment and a staging environment; at first glance, they seem the same. However, they’re both necessary and have important differences.

The Importance of Environment Testing

Environment testing aims to uncover bugs, vulnerabilities, or performance issues before the application is fully deployed. Additionally, they allow for incremental testing to identify problems before further development takes place.

It’s vital to test applications rigorously before deployment to uncover any issues that can significantly impact the business.

Essential Components of a Test Environment

Including each of these components and setting them up properly is crucial to the environment’s functionality. For example, failing to configure the database server properly can waste time testing the app when the issue is actually with the environment itself.

A common challenge of both testing and staging environments is the resources they consume. They can unnecessarily use network and system resources when improperly configured or left up when no longer needed. As a result, companies have started to turn to companies that offer test environment as a service to help address this challenge and better utilize company resources.

Benefits of an Automated Testing Environment

Testing environments can embrace automation to streamline the entire process and eliminate the possibility of a developer misconfiguring one of the components. An automated testing environment is configured once by an engineer or developer, and is then available to spin up on-demand by anyone who needs it.

Automated test environments will always be deployed exactly the same, regardless of who deploys them or when they’re used. Additionally, multiple testing environments can be preconfigured to test different applications or different components of an application.

Leveraging a third-party platform with pre-built testing templates that you can modify to fit your needs can significantly reduce the time and resources necessary to create these vital testing areas. All making it easy for developers to deploy as needed and test components or applications to prevent issues from being included in the live version. 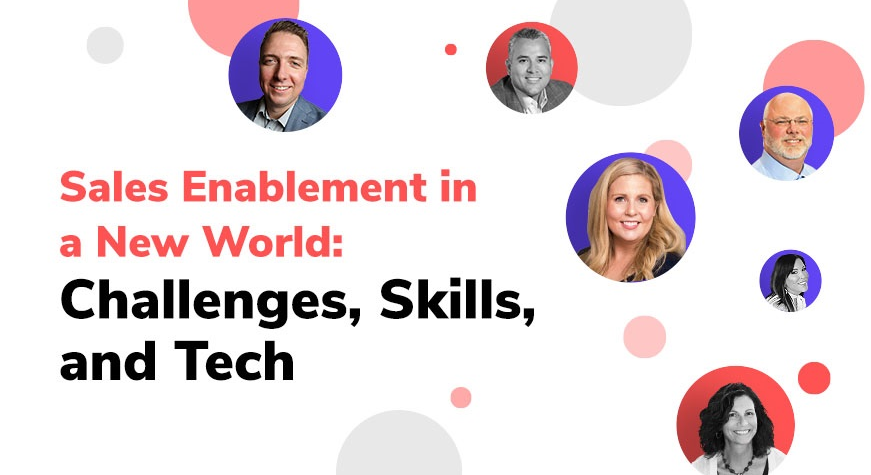 Learn how the right training and tech can help your sales teams achieve their goals. Grab the free report today!