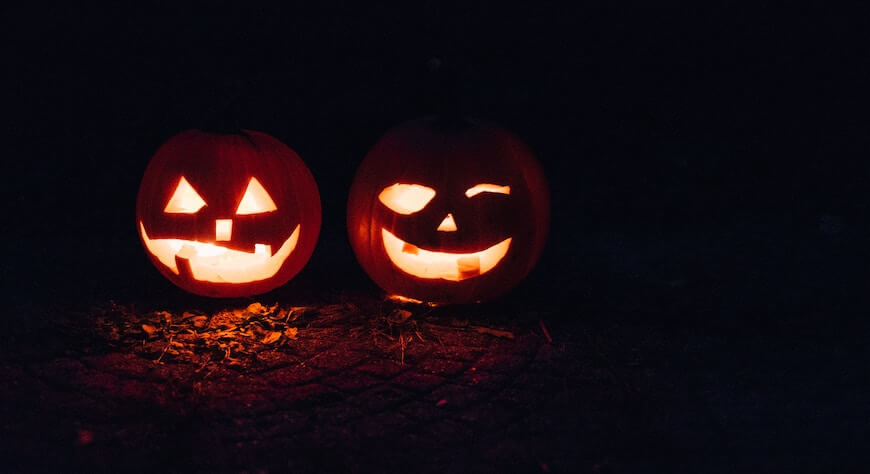 The hour was late when she unlocked the door,
Like yesterday evening and each one before.
The wind outside howled and wrought its disorder,
Sounding much like her boss at the end of the quarter.

“Our numbers are low, the sales cycle too long,
Demos take an eternity and still come out wrong.
It’s a logistical nightmare, we chase targets away!”
He would bellow at length and adjust his toupee.

She slumped back in a chair and poured out some wine,
But try as she might, that voice rang in her mind.
“It’s true, we have problems,” she admitted aloud.
“They’d be fixed, we’d sell more, if we just used the cloud.”

As she sipped she tried hard to keep her eyes wide.
Still that voice rumbled on and it echoed inside.
“Those POCs and trials are nothing but talk!
Prospects vanish and are lost, as if into a black box!”

She looked up with a jolt and there on the floor,
Found a frightening black box with a lock on its door.
From within came a voice that sounded like a plea,
“We know how to help but you must set us free.”

She leaned closer and asked “What on earth can I do?”
The voice whispered back, “It’s what we’ll do for you.
Those trials and POCs, the prospects who disappear?
Want to know what they’re thinking, you’ll find it in here.”

“The features they liked, the times prospects were stalled?
Who tried your solution? Oh, we know it all.
You’ll gain insight to close all those sales so much quicker,
Just open the box, rest assured, you’ll be richer.”

“Don’t you dare!” came a bellow and there stood her boss,
All the prompting she needed to twist open the lock.
And the ghosts of lost prospects did then reappear,
Shouting in chorus, “All you need is CloudShare!”

Said the leader, “With email you’ll send demos and POCs,
It’s fast and it’s easy, you won’t tie up IT.
You can monitor usage, know who did what, when.
You’ll help and sell prospects, without pressure, my friend.”

“Your content will bring us all back from the dead,
Virtual labs offers real-world, hands-on trials instead.
The same goes for demos, no matter how complex.
You’ll reach anyone, anytime, and never be vexed.”

“Just one thing holds you back, but we’ll fix that as well.”
And the boss was sucked into the black box from hell!
His bellows were muffled with a slam of its door,
All that remained was a toupee on the living room floor.

She awoke the next morning and turned on her PC.
Opened an email from corporate and what did she see?
Her boss, it seems, had just disappeared,
She now had his job and her team got CloudShare!

So step out of the box, come into the light.
Leave the darkness behind, let your ideas take flight.
Take care of your sales team, to them don’t be mean.
From your friends at CloudShare, have a great Halloween!