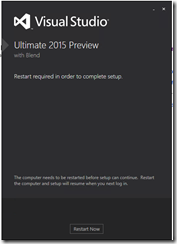 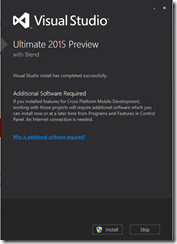 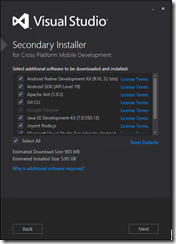 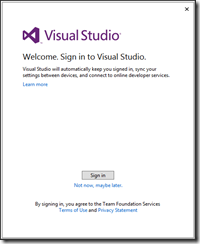 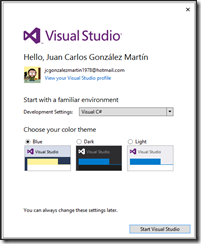 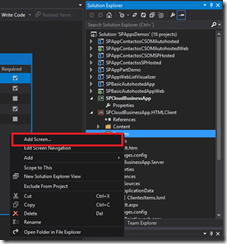 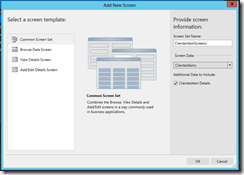 And that’s all in this first post about how to create a Web Performance Test for SharePoint 2013 using VS 2013. In coming posts, we will learn how to perform the execution of the Web Test in order to obtain a first insight on the performance of our SharePoint 2013 site. Qualify you for a 14-day free trial